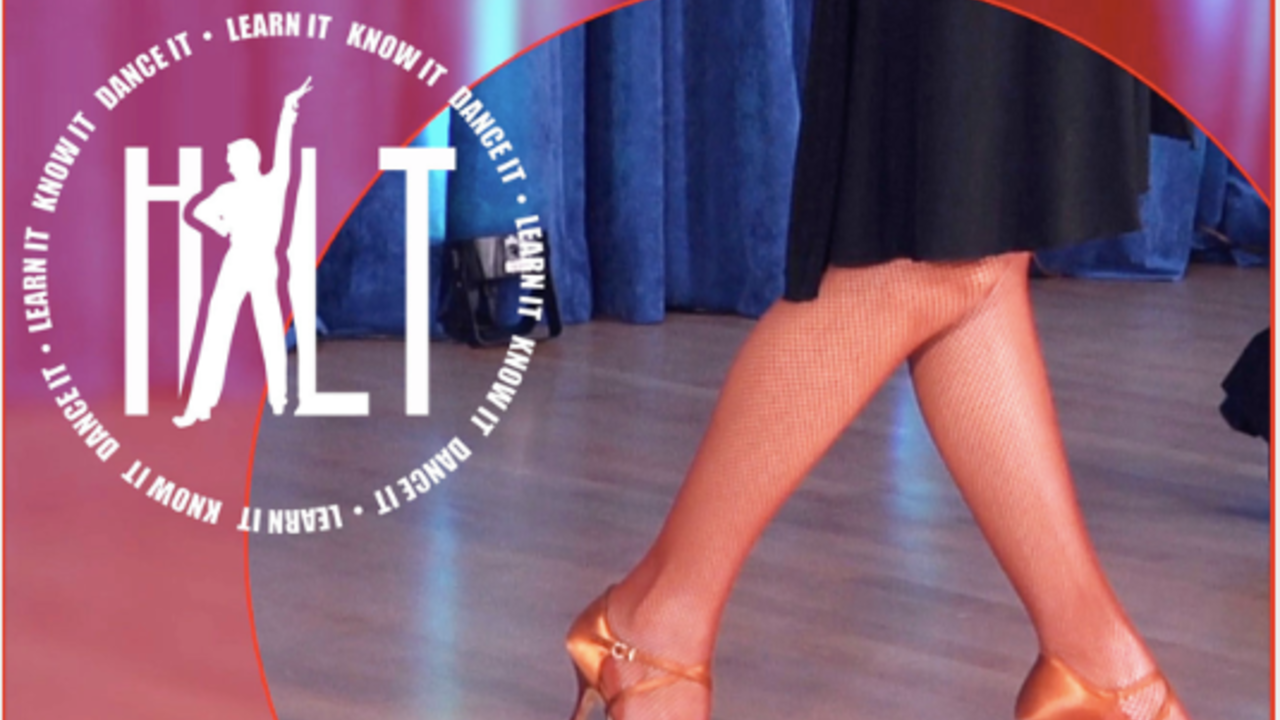 When you look at top dancers ... it's easy to see that they've got something the rest of us don't. Part of it is genes, no doubt, and part of it is that they've usually spent a lifetime practicing their skills specific to their style of dance discipline.

Just about every dance training program addresses steps, patterns, and choreography. A good number of dancers will improve on those patterns and steps, but almost none of them are designed to give you the physical understanding that you see in those gifted dancers and who've really mastered their bodies. In fact, most people seem to believe you have to be born with it, but clear body-part specific knowledge can be learned and applied.

The Hip Lift Technique (HLT) has helped hundreds of dancers develop and understand what they need to do, and when and how to do it! It replaces any misunderstood training with a concise, accessible teaching program that you can fit into your practice routine, to get the benefits of a consistent and... 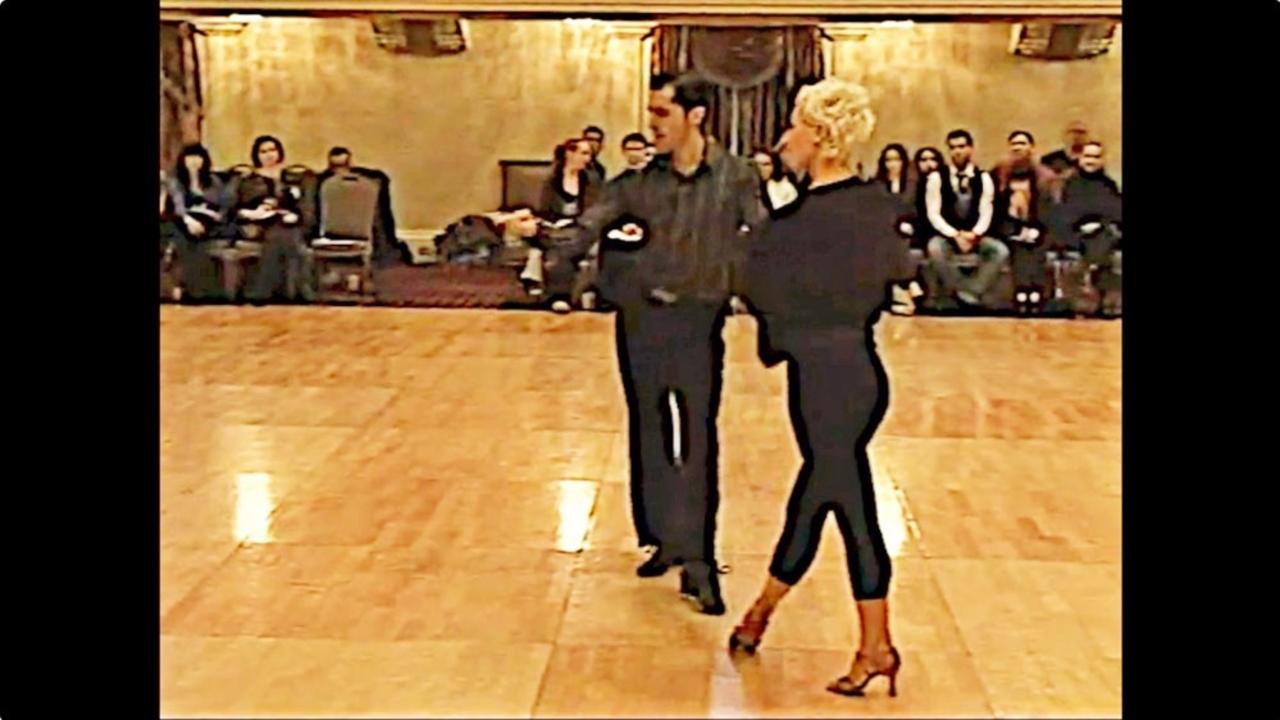 Please click the link below to see 2 HLT preview videos of Decho Kraev and Bree Watson dancing a Swing and a Rumba. 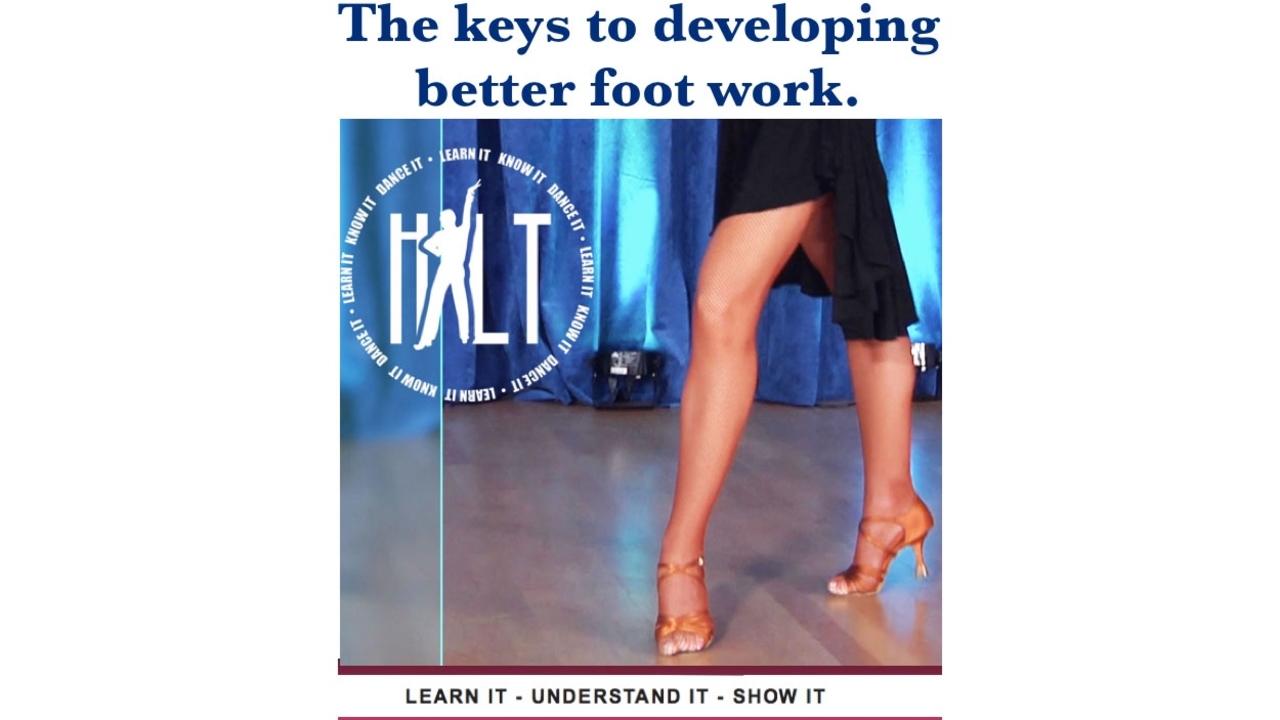 July is here ... and it’s time to design a new Action Plan for this month to maximize achievement. Begin by investing time and attention on techniques that contribute to improving your base foundation.

One way is by developing better foot work:

Being connected to the floor is vitally important for quality of movement. One of the primary keys to maintaining control is the connection between the feet and the floor. The Hip Lift Technique uses the method that requires the dancer to arrive on to the whole foot quickly, which gives the dancer the needed control, power, balance, and stability after the step is taken.

When transferring weight, the standing foot helps shift the weight to the... 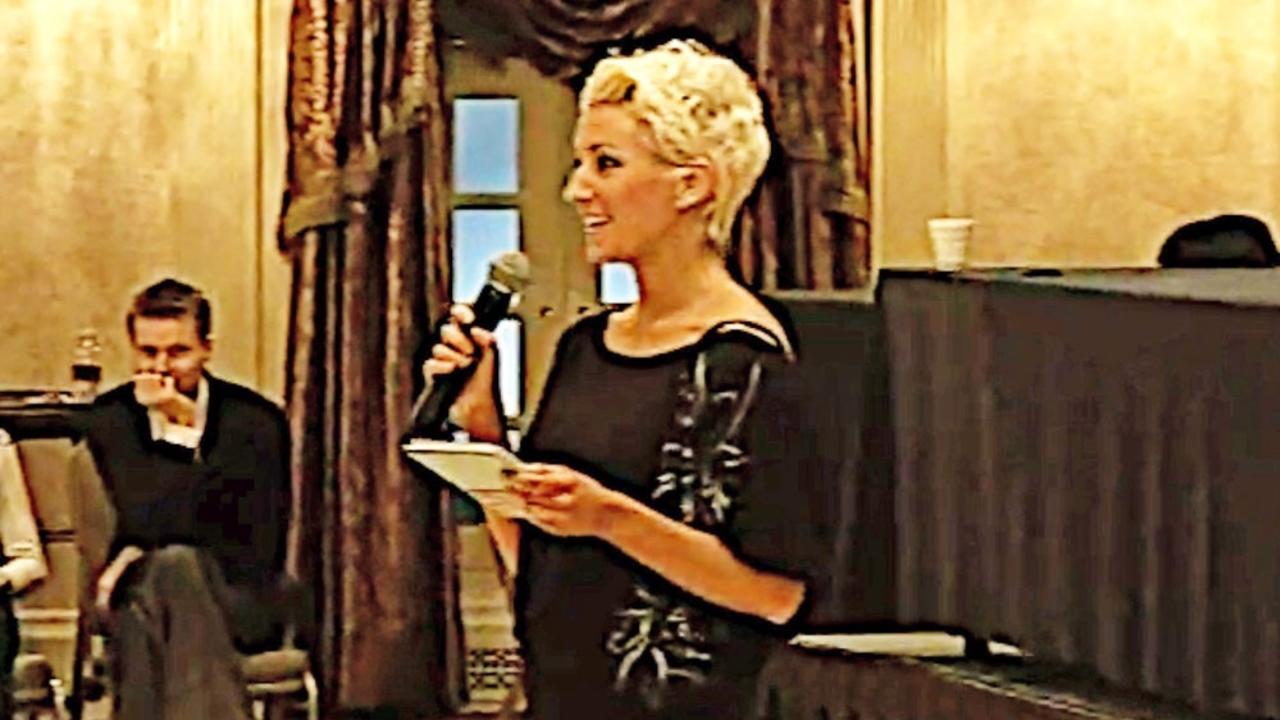 In the coming weeks we will be making available 4 new streaming lectures discussing the HLT concepts of being authentic in American Style Rhythm dancing.

The first of these lectures on Cha Cha is now available for those who have purchased our streaming video course. The other new lectures will be added soon. Stayed tuned on our web site and on our Facebook page for more info.

Does Your Dancing Spark Joy? 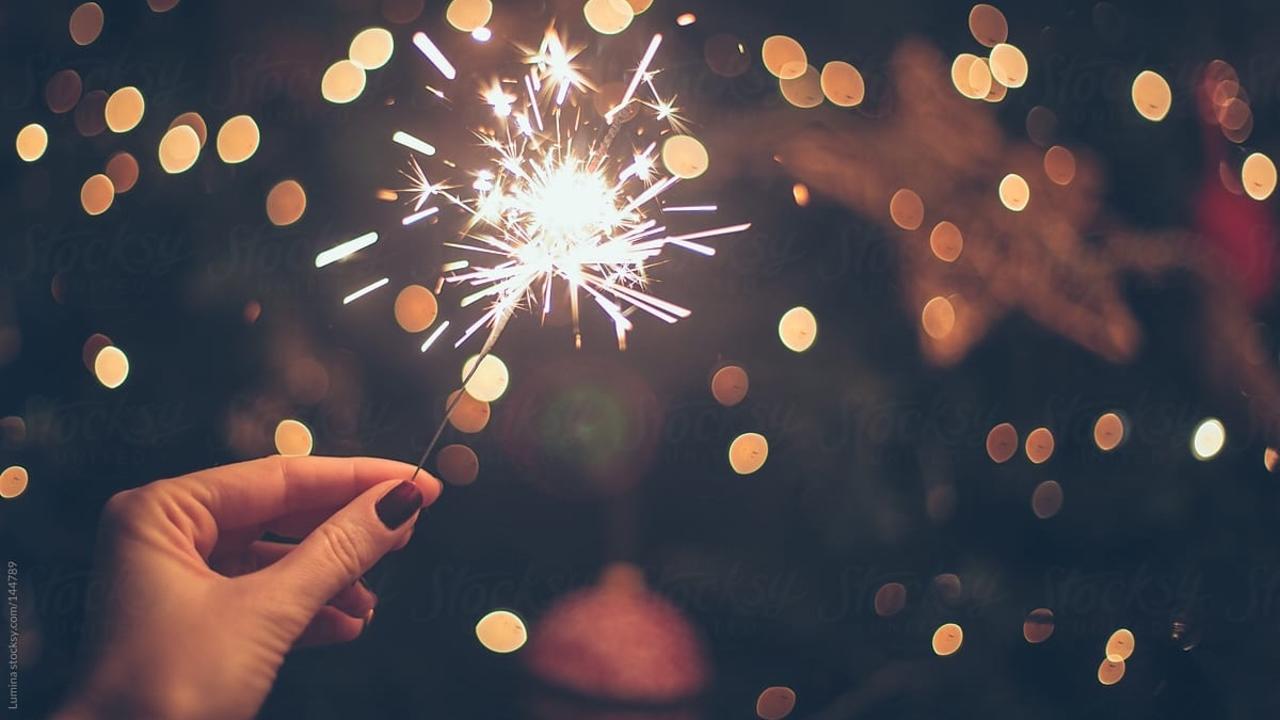 and services to buy to help us organize, de-clutter and streamline our lives.  Within that milieu, best-selling author Marie Kondo’s book titled, The Life-Changing Magic of Tidying Up hit the ground running in the U.S. after phenomenal success in Japan and Europe.
However, it’s Kondo’s thought-provoking one-liner, “Does it Spark Joy” that has found its way into discussions far beyond the more mundane question of whether a piece of clothing or a knick-knack is still worthy of keeping.
“Does it Spark Joy” has become a euphemism for relationships, career paths, and even heralded on sermon boards outside churches asking the ever elusive question of life- Are we missing something? Is there something greater than our mere existence?
Which brings me to the real question of today’s post. Does your dancing spark joy?
Not in others but deep inside of you?
...
Continue Reading... 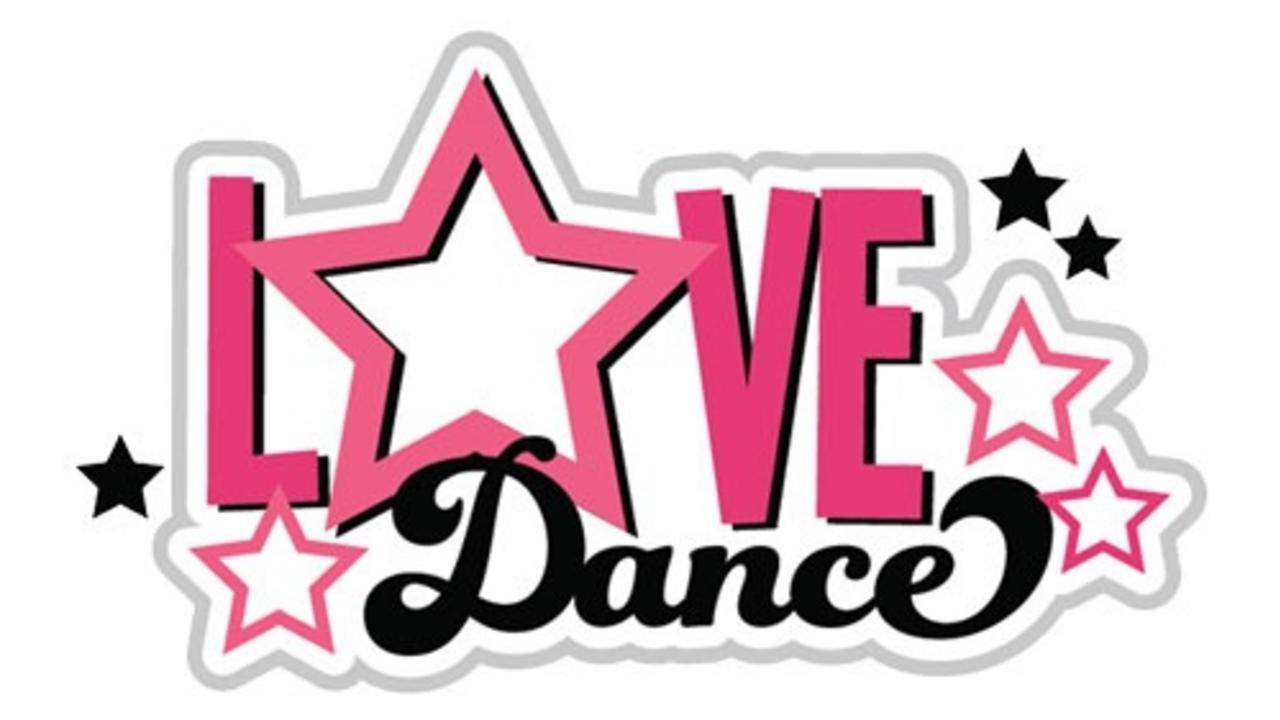 Every year, presents quite a conundrum . . .

We want to start fresh - have a new and improved look, incorporate the latest trends in choreography, add new steps and exciting patterns.  It’s only human to be tempted by a shiny new toy, the latest gadget or by revamping our material.  But should we really throw out all the old with the new? That depends.

The short answer is that although it’ is important to stay fresh and ‘au currant’ deep down, we all also know the plain and simple truth - nothing beats beautiful basics. Of course, our heads are turned by flashy choreography and great showmen. However, until you are skilled enough to pull off any material, relying on good, solid, basics are a better bet. Gambling results on the latest trends, constantly changing choreography before it has a chance to settle into your body are common mistakes that can be easily avoided if we sift down to what is most important. 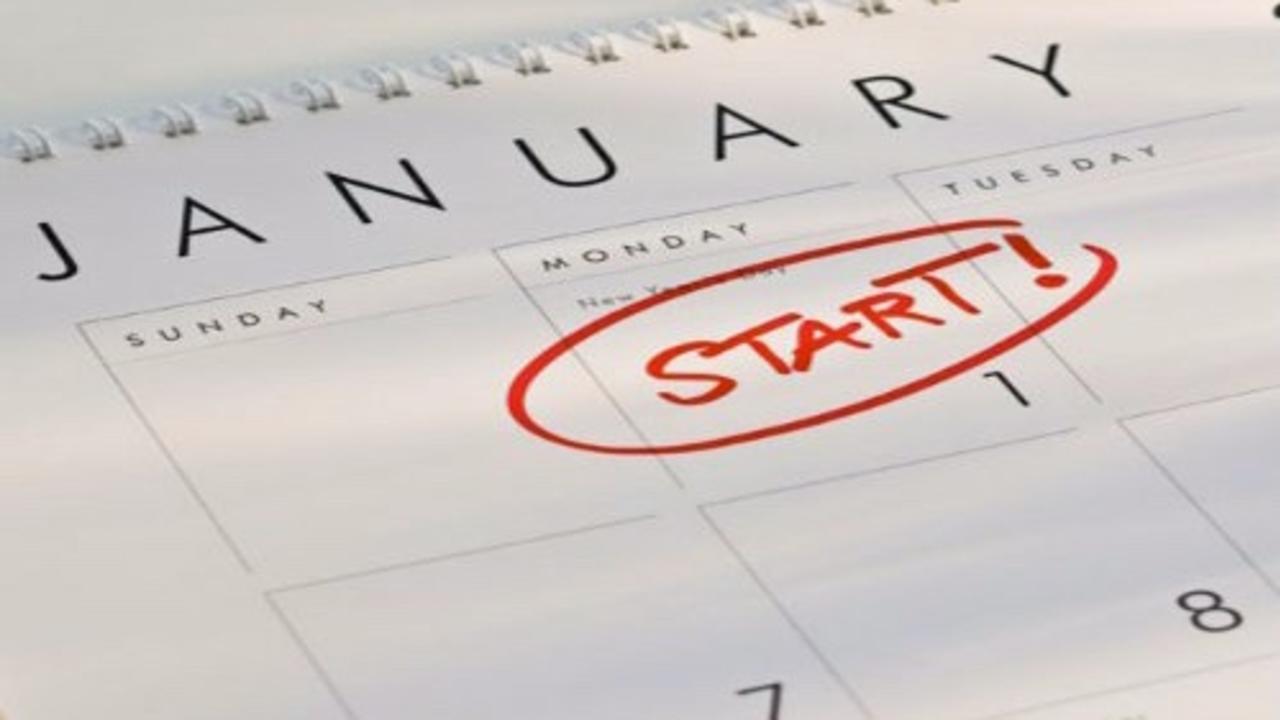 . . . it’s natural to review our life, our goals, and the intentions we set for 2019. As you look back, I hope that you are happy to be dancing as dancing is one of the greatest expressions of joy. Nonetheless, as we know all too well, it’s instinctively human to strive for more and to set our goals a little higher and a little farther as we progress through the dance of life. With that in mind, I’d like to make a bold suggestion. For this New Year’s resolution, I propose you try the HLT method for 111 days.

Have you heard of the 21/ 90 rule? Science experts tell us that it takes 21 days to form a new habit and 90 days to cement the change and make the new application or habit permanent. I guarantee that if you use the HLT method as your personal dance trainer every day for the next 111 days, you’ll be rewarded and astounded by your transformation.  Created by the legendary Sam Sodano and with 3X U.S. Rhythm champions... 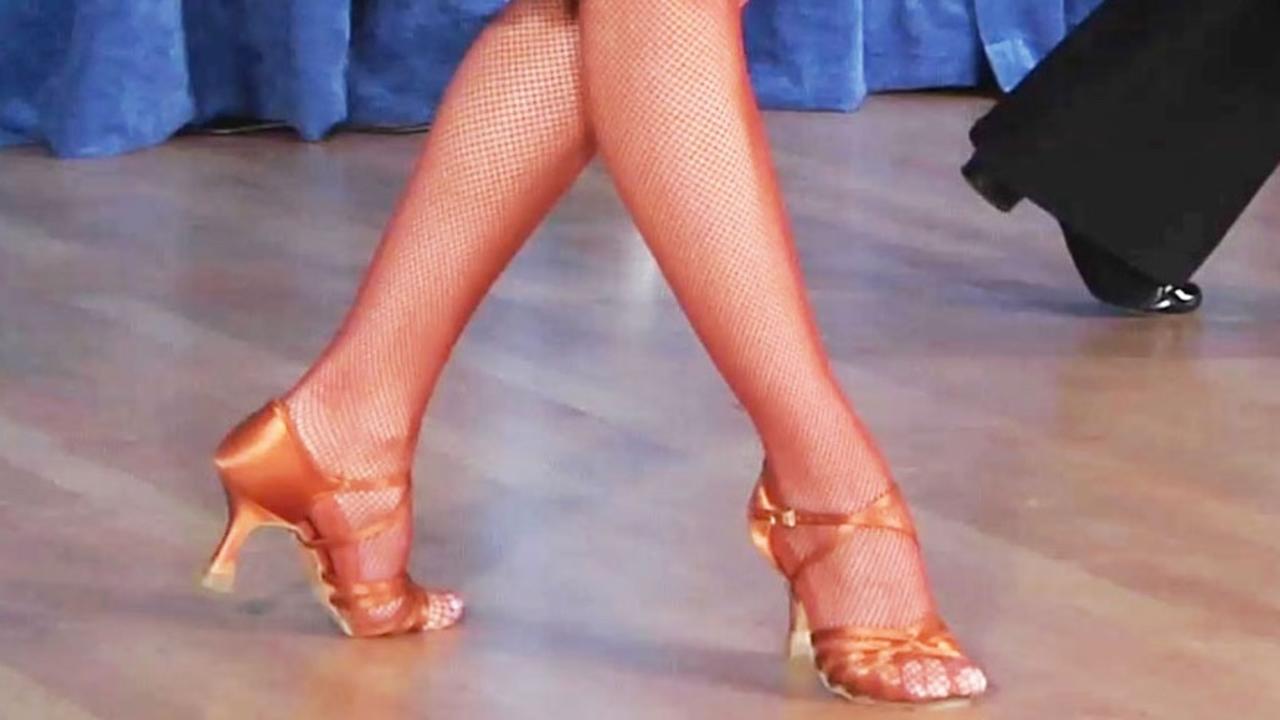 Being connected to the floor . . .

. . . is vitally important for quality of movement. Connection gives the dancer control, power, balance, and stability. One of the primary keys to maintaining control is the connection between the feet and the floor.

When transferring weight, the standing foot helps shift the weight to the receiving foot. The Hip Lift Technique requires never to push or release weight completely off the back foot too quickly. Early release of pressure from the ball of the back foot loses connection to the floor causing lack of power, control, and stability. The Hip Lift Technique uses a connection caused by use of split weight (50/50) between the standing foot and receiving foot giving the dancer a feeling of center balance.

This delay clarifies timing without losing speed and gives the dancer the necessary control when moving onto each step. To achieve greater control and understand how to use a (50/50) connection to the floor when shifting weight, order your Hip... 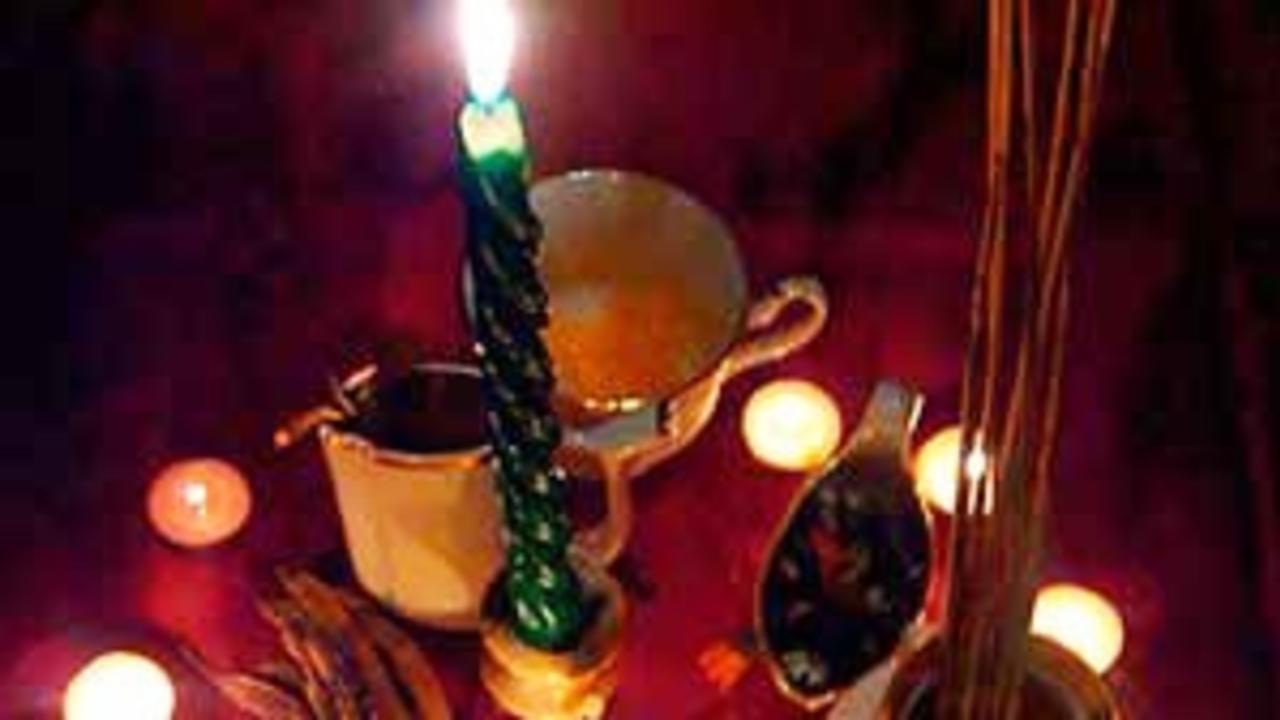 . . . we discussed how to perfect our approach to practice. Today I’d like to take a look at how other champions approach their training. Let’s start with some of their more eccentric rituals.
- Michael Jordan wore his University of North Carolina shorts under his uniform in every single game of his legendary career.
- Serena Williams bounces the ball five times before her first serve, then twice before her second serve.
- New York Mets reliever Steven John "Turk" Wendell jumped over the baselines when walking to the mound and brushed his teeth between innings.
- Mia Hamm, fames soccer player, always ties her right over her left when she ties shoes.
- Hall of Famer Wade Boggs, former third baseman for the Red Sox, earned the nickname "Chicken Man" for eating chicken before each game. He also drew the word Chai (Hebrew word for life) in the dirt before taking his turn at bat.
These are just a few...
Continue Reading...

Practice makes perfect? – or does it? 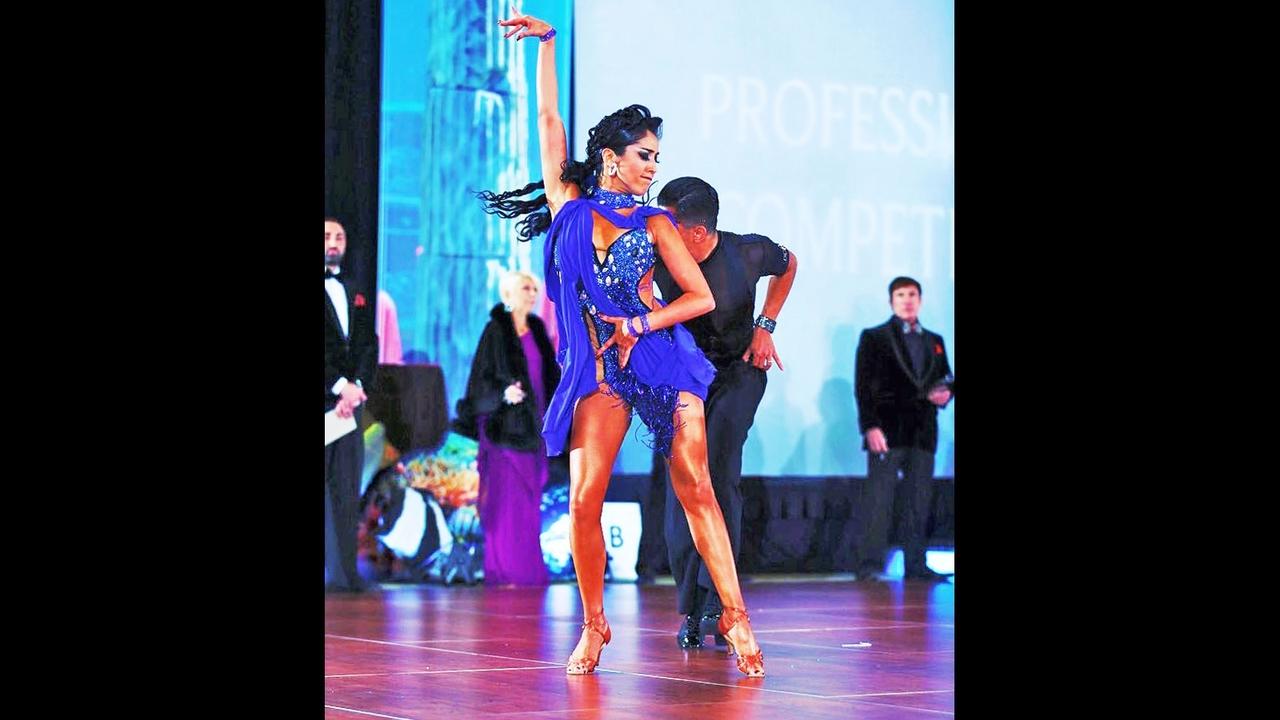 I once heard a coach say, “If you would only practice perfectly, then you wouldn’t have to practice so much!”  He was being sarcastic of course, but underlying his facetious comment lay a grain of truth.

How do you approach your practice?

Do you arrive mentally alert and prepare your body to dance by warming up or do you grab a Venti Americano from Starbucks, throw on your dance shoes and mark through your rumba sloppily a few times before you feel ready to start your lesson or rehearsal?

I would make an educated guess that most of you fall in the latter category- and I get it- there’s normal life, schedules, and deadlines all competing for our focus and time. But what if we approached our practice differently? What if we tried to dance perfectly every time?

Now this suggestion is not meant to throw all you A-Types into a tale spin of rigidity or suggest a neurotic behavior of chasing perfection that will only backfire. Instead, let’s take a...