The Hip Lift Technique - About Us 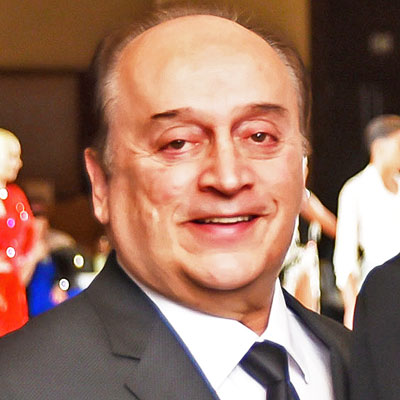 Sam Sodano - Sam, aka the “Rhythm Man” is the creator of the Hip Lift Technique. His objective was to save what was unique about American Rhythm, yet develop a technique that would be extremely viable and have a lasting impact for the current competitive times. In late 2007, Sam began training Decho Kraev and Bree Watson. He spent six years refining his method- the Hip Lift Technique. Decho and Bree ultimately became 3X U.S. American Rhythm Champions using the HLT method.  “Proof is in the pudding,” says Sam. 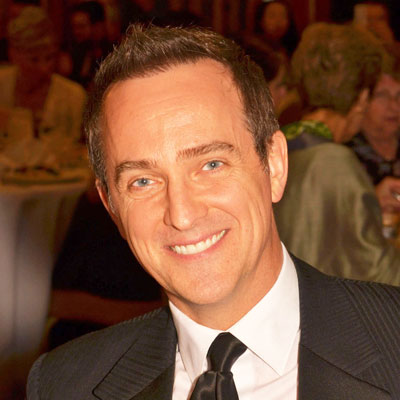 Bill Sparks – As a Four-Time U.S. International Latin Champion, Bill was the engine behind recording the HLT method for posterity and keeping the vision of spreading the Hip Lift Technique method alive via live streaming videos,, seminars, and every day coaching – transferring the information one couple at a time. “If it wasn’t for Bill’s passion, the dance world wouldn’t have the opportunity to benefit from Sam’s lifetime of knowledge,” says Bree Watson. 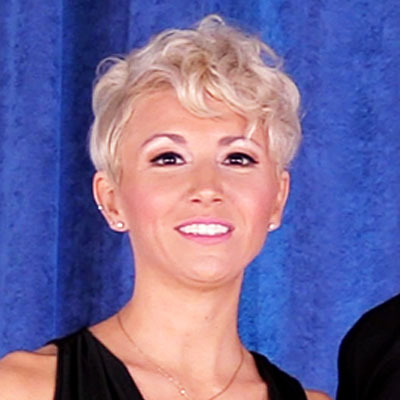 Bree Watson - As Three-Time U.S. American Rhythm champion, 2011,2012 & 2013, Bree is one of our expert demonstrators for the HLT live stream video training series.  Her detailed description of the technique and her meticulous and comprehensive explanation of the elements makes it easy to see why she was a champion and a master of this method. “All you need to do is look at her beautiful legs and feet,” says Sam. “Bree personifies the HLT.” 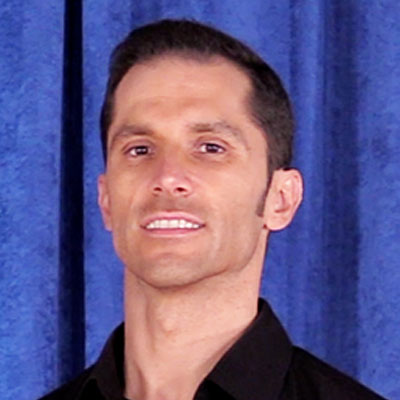 Decho Kraev – As Bree Watson’s partner, and fellow Three-Time U.S. American Rhythm champion, 2011,2012 & 2013, Decho expertly demonstrates the male part of the Hip Lift Technique in this live streaming video training series.  He visually breaks down the detailed differences of what Rhythm looks like with and without the application of the HLT. “Bree and I are indebted to Sam. His HLT made us champions,” says Decho.